Why Is Heroin So Addictive?

Heroin is a powerful drug that is known as one of the most addictive substances in the United States. Why is it so addictive, and what’s the next step if a person thinks they may be developing a heroin addiction? Read on for the answers to these questions.

Where Does Heroin Come From?

Many who abuse prescription opioids or try heroin for fun typically don’t think it can lead to addiction until they have difficulty stopping. Part of the reason for this is due to the origins of this drug. Heroin is made from the opium poppy—specifically, the resin that can be found on the plant’s seed pod. Because it comes from the opium poppy, heroin is considered to be an opioid. The drug’s effects are intensified by chemicals like ammonia, which are used in processing.

What Properties Make Heroin So Addictive? 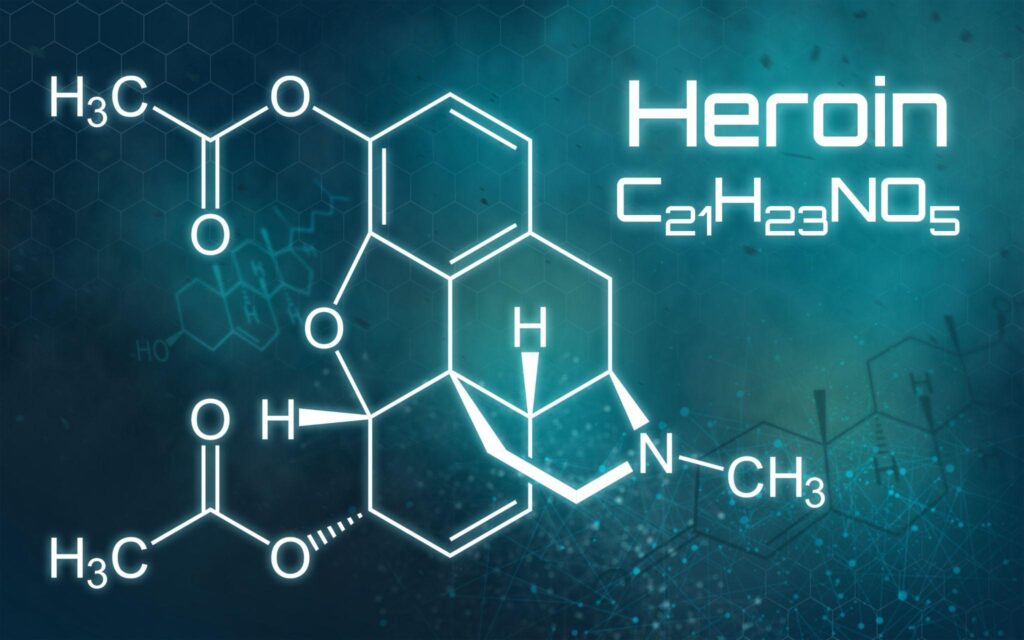 When these receptors come into contact with the morphine in heroin, they become activated, causing the release of endorphins, which reduce pain and cause intense pleasure. Once the brain experiences this intense pleasure, it will want to experience it again. This results in the cravings for the drug that heroin users experience.

Each time a person uses heroin, the body and brain become more used to it, releasing fewer and fewer endorphins. This is called building a tolerance and, when it happens, larger amounts of heroin are needed in order to trigger a sufficient endorphin release to produce a high.

Eventually, continued heroin abuse may no longer produce a high, but will need to be used to feel normal. This is because the drug, and not the body, is now responsible for releasing endorphins.

The Dangers of Heroin Withdrawal

The large amounts of endorphins released with heroin use may generate an intense high, but between 8 and 24 hours from last use withdrawal begins. Heroin withdrawal symptoms begin mildly with sweating, muscle aches, and a runny nose.

The heroin withdrawal process can last for days. Over time, symptoms like cramping, diarrhea, and slow heart rate will intensify and can be so severe that a person returns to using just for relief. Some withdrawal symptoms can be so intense that they become life-threatening and even fatal.

The safest method for avoiding dangerous withdrawal symptoms and relapse is to seek addiction treatment. Delray Beach Intensive Outpatient specializes in innovative and evidence-based methods for alcohol and drug addiction that get long-term results. When you’re ready to transform your life, Delray is ready to help; call (561) 678-0618.